Drutopia and the Rise of Platform Cooperatives 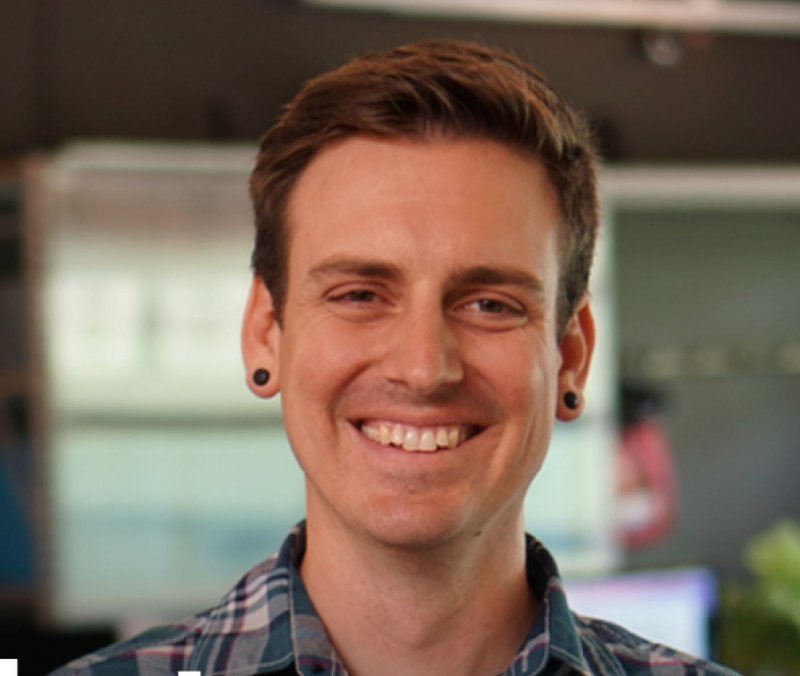 Digital platforms such as Facebook, Uber, and AirBNB impact our lives in tremendous ways, organizing people on unprecendented scales. They have both broken down barriers in traditional industries and also been rife with scandal and abuse.

The platform cooperative movement brings the democratic and ethical values of cooperatives into the world of digital platforms. These platforms provide services and coordinate activity like their corporate counterparts, but instead are collectively owned and governed by the people who depend on and participate in it.

We'll review some of the existing platform coops as well as a new platform coop developing in the Drupal community called Drutopia.

Participants will leave with an understanding of the platform coop movement and where Drutopia is currently at and where it is going.